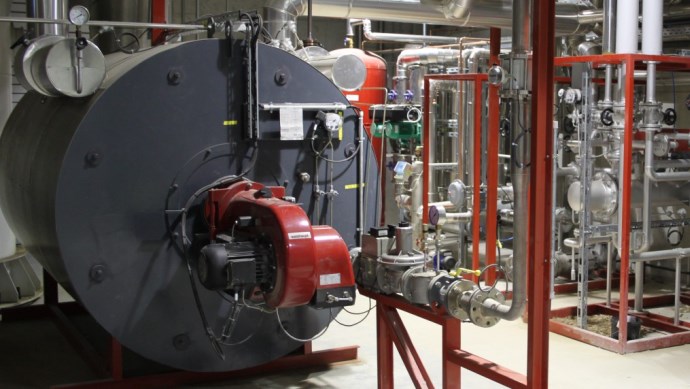 The last part of our series “Measures to enhance efficiency” is dedicated to the topic firing system. The sources for energy losses at thermal process plants are numerous: Radiation losses, repeated start-up and shutdown of the plant, exhaust gas losses or inefficient auxiliary units, to name just a few.

The auxiliary units include, for example, firing air blowers, thermal oil or feed water pumps. By installing rotation speed controls of these units the efficiency of a firing plant can be enhanced by around 0,5 %.

Another starting point to enhance efficiency at firing systems is the minimization of the so-called start-up losses. By optimized plant design, optimization of the control parameters and by aeration-free burner starts the efficiency can be enhanced by a further percentage point.

The specific energy savings are dependent from the efficiency of the existing respectively planned system, the operating parameters and the operating mode. The armortization period of the measures described is one to three years. By useful economic lifes of the plant of between 10 and 15 years an absolute profitable investment.