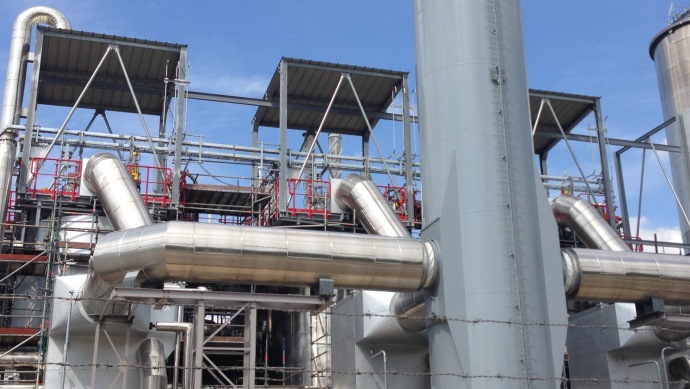 heat 11 looks back with satisfaction on the business year 2014. Incoming orders and earnings could be more than doubled despite the persistently difficult market environment in comparison with the previous year.

After the virtual collapse of the solar market the sales decreased slightly, the profit however “increased significantly” again according to company statement. The company made no disclosures as to the absolute figures.

„In 2014 we had continued our course of consolidation.”, reports Stephan Kraus, member of the executive management of heat 11 responsible for the finance. After a relatively weak year 2013 the incoming orders in 2014 could be more than doubled. “Also the value of our project pipeline has more than doubled in 2014 so that we are optimistic for the current year.” continues Kraus. The capacity range of the thermal oil plants projected by the company is from about 50 kW up to 17.000 kW. The types of heating comprise electric heaters, fired heaters and waste heat recovery systems with the multiple primary energies such as gas, biomass or solar energy.

Also in 2014 important major projects could be concluded. These mainly include heat transfer systems for biomass combustions in Switzerland and Italy but also plants for the chemical and plastic industry in Asia.

heat 11 has been present on the market for four years now; recently the first plant was put into operation in Australia. “Our plants are now represented in almost all continents – only Africa is still missing as location.” says Dr. Dietmar Hunold, managing partner of the company. There is confidence to be able to close this gap within this year. “We are participating in several tenders – the chances are good.” says Hunold.