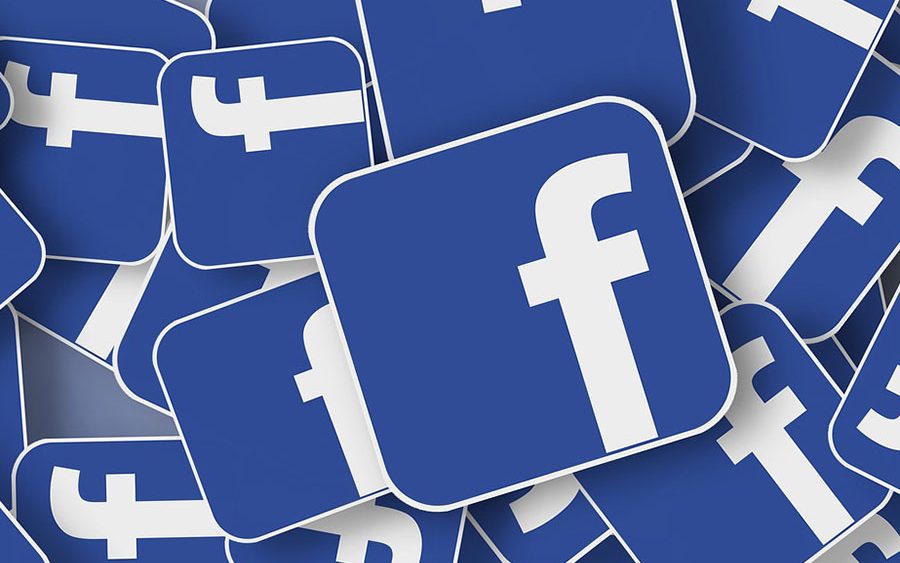 The data scandal around Cambridge Analytica has revealed in a frightening way what we already suspected for a long time, secretly known, but still fully refused to believe: Facebook frivolously handles the lots of collected user data and thus enables third parties to cause great damage in the world with these data.

However, the social networks have completely lost their assumed innocent through the debate that has now arisen. Not only, that individual users are sharply profiled and classified in groups, itemized by level of education, political views, professional field or own specific interests, but also that an algorithm controls which posts reach us when, how and in which frequency.

So consequently, that what we like will appear more frequently also at later time in our stream that is increasingly used by many users for information purposes and news gathering. This promotes one thing in particular: The life and thinking in a digital filter bubble in which less and less opinions can penetrate from “outside”.

The above-mentioned frightening facts, in spite of their hardness, ultimately only made a small contribution to the decision of heat 11 GmbH & Co. KG.

Rather the company aim to set a clear sign. Because it is only by many small individual actions, a river can become a stream and a movement a permanent change.

Above all, heat 11 GmbH & Co. KG would like to achieve one thing: To show that one must not submit to the dubious practices of a global company without powerless but each individual can make a contribution with his commitment to make the world a better place.